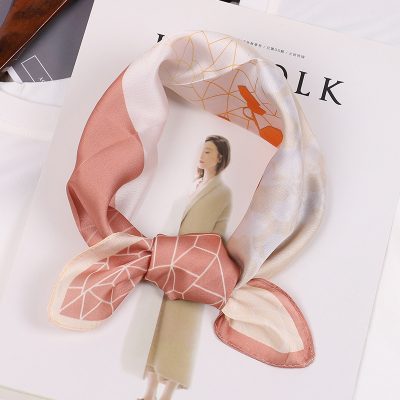 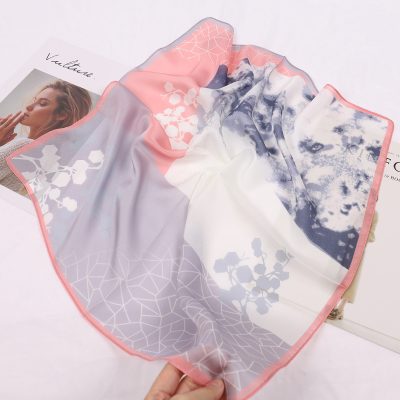 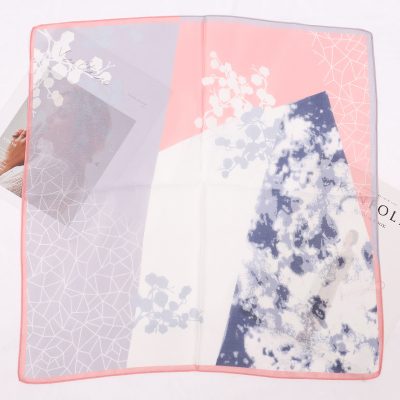 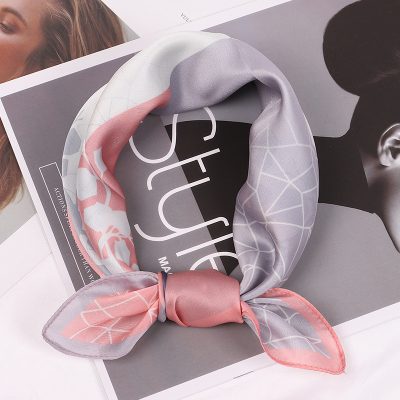 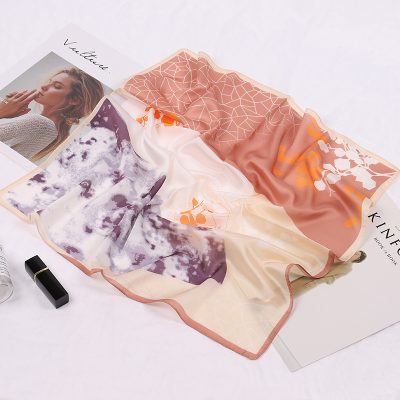 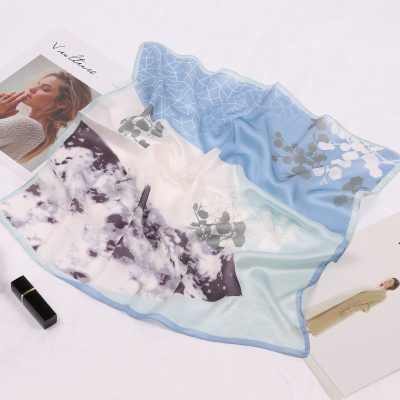 Head scarves was originally a simple and simple invention invented by the working people in ancient times to avoid the hot sun as little as possible when they were farming on the ground. Later, it was widely spread to this day, becoming a convenient and affordable accessory. Of course it is just to resist sunlight.

Head scarves are used as a headband to tie the hair for decoration, which is both beautiful and Han Fan. Of course, in fact, headscarves are more aesthetically modified. Some people have a relatively high hairline. It can be said that people who care about personal image are more docile when wearing a headscarf. At the moment, many little girls also occasionally wear turbans, making them even more handsome. 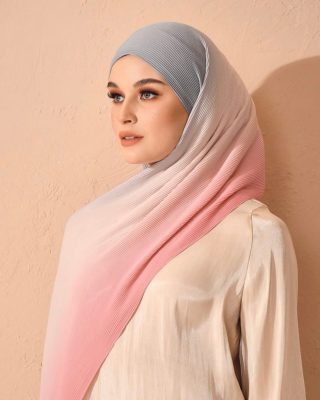 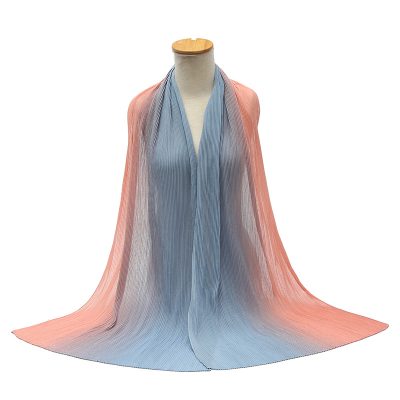 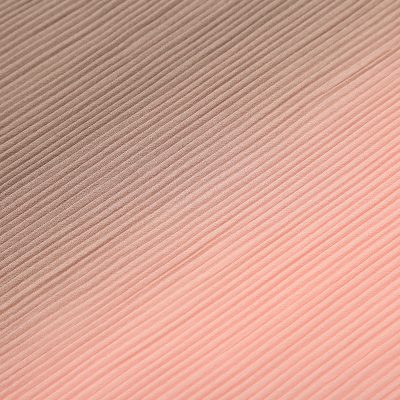 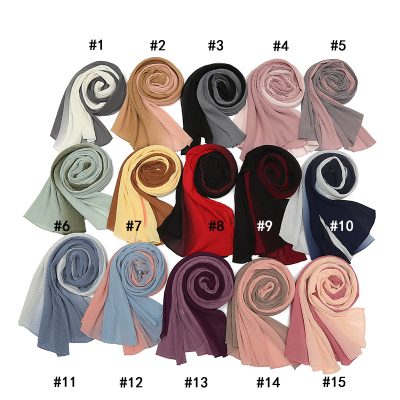 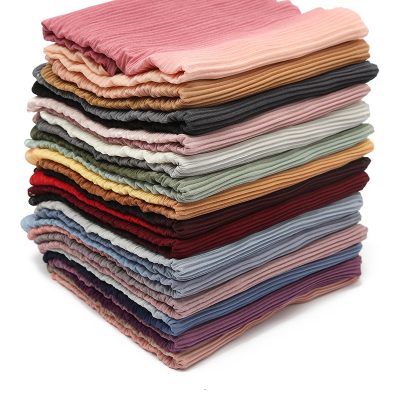 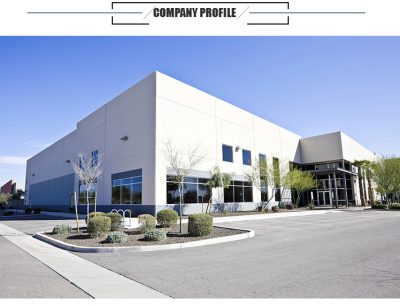 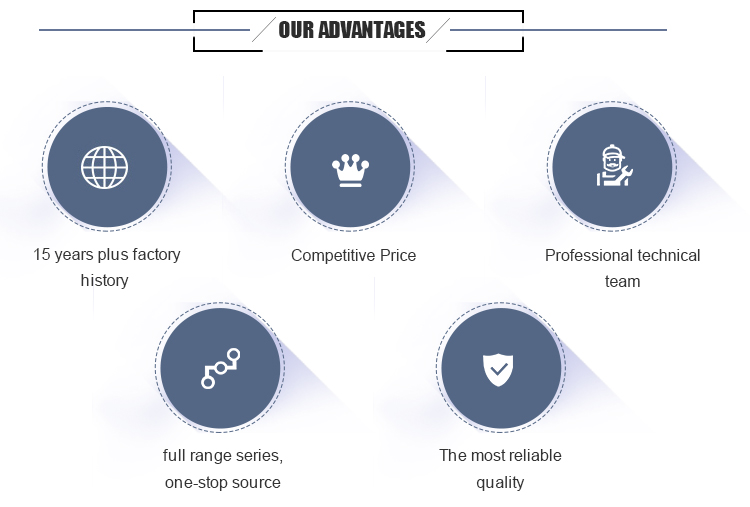 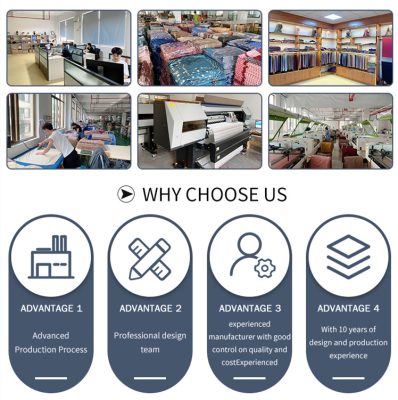