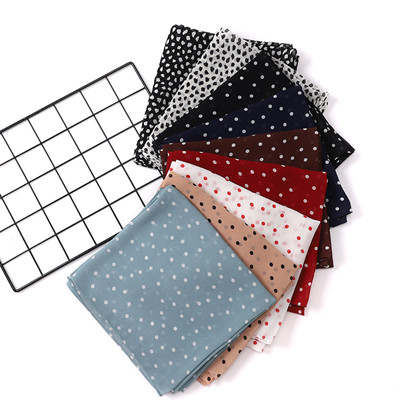 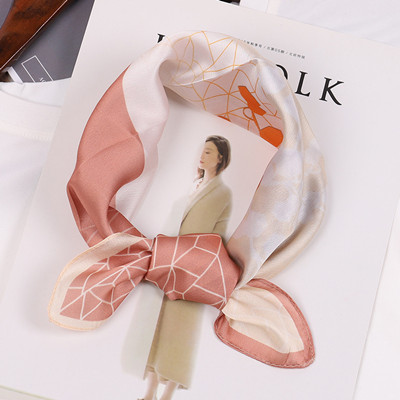 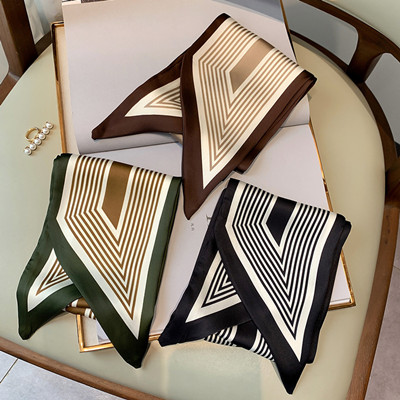 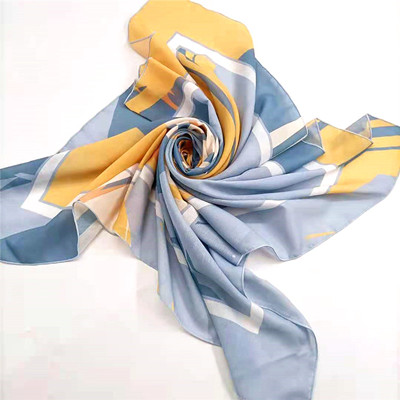 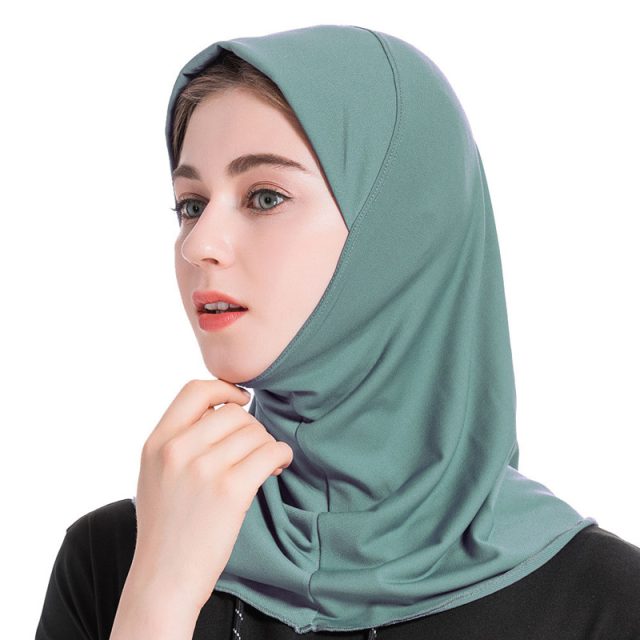 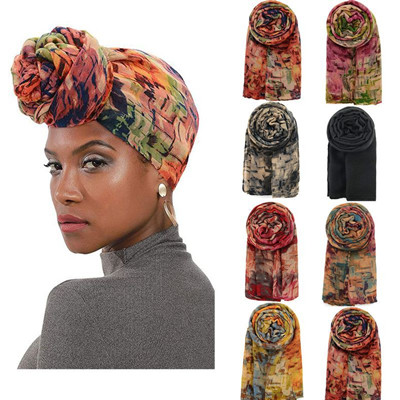 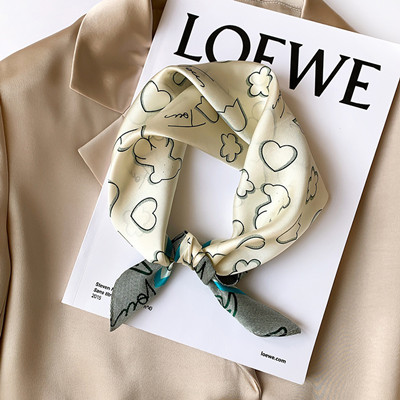 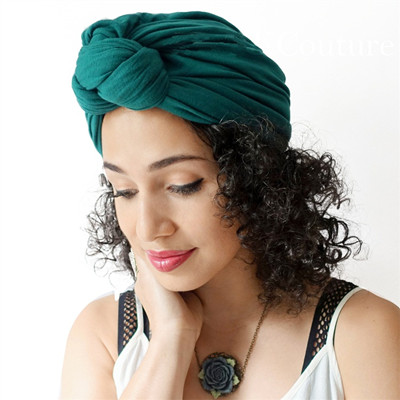 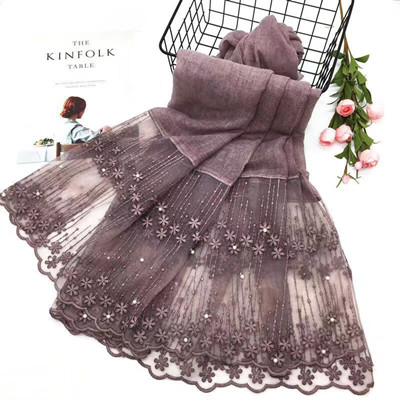 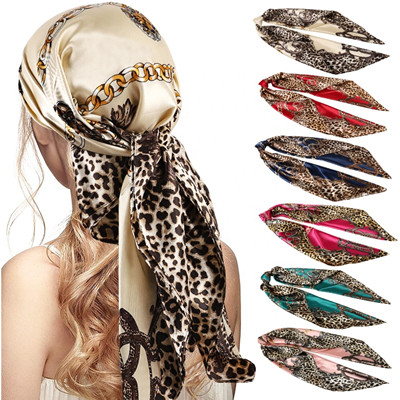 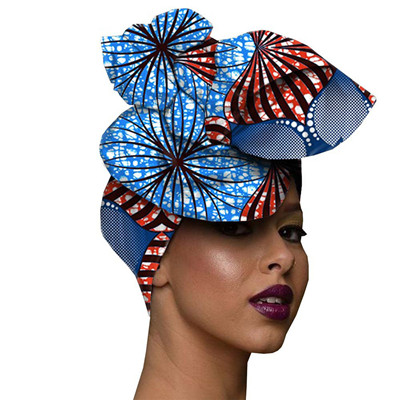 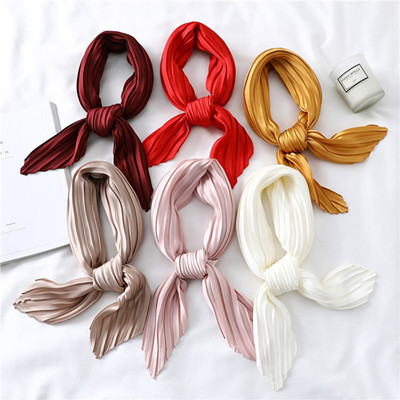 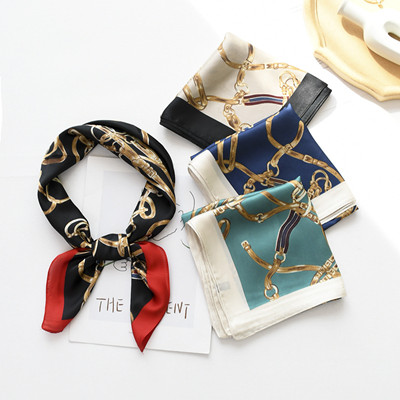 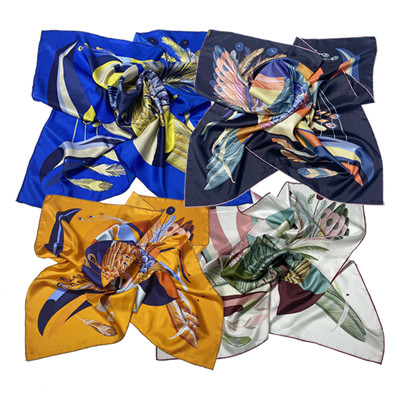 The role of the headscarf in ancient times?
The headscarf was originally a simple and simple invention invented by the ancient working people in order to avoid the scorching sun as much as possible when farming on the ground. Later, it was widely spread to today, and it has become a convenient and affordable accessory. Of course it’s just to resist the sun.
The modern effect of the headscarf?
The headscarf is used as a headband to tie the hair to make decoration, which is both beautiful and Han Fan. Of course, in fact, the headscarf is more aesthetically modified. Some people have relatively high hairline. It can be said that people who care about their personal image are more docile when wearing a headscarf. At this moment, many young girls also wear headscarves from time to time, making them look more handsome.
How to wash the headscarf:
First, prepare clean water at a temperature of 40-50 degrees, soak it for a while, and then dry it after washing. When the scarf is almost dry, you can iron it with an iron.
Second, adding less salt to the soaking water can make the color bright and lasting without fading.
Third, the pure cotton material does not need to be exposed to the sun, just hang it in a ventilated place.